Polytechnics are the missing link in the automation revolution

This is an excerpt from an article written by Daniel Komesch of Polytechnics Canada, and can be read in full at The Globe and Mail.

Automation has become a scary word lately. As new technologies proliferate, unease and uncertainty surround the labour market of the future. Will jobs be destroyed? Created? Can a robot really replace what I do? What kind of career should my child pursue if we don’t know what the jobs of the future will look like? How can I retrain?

If new studies are to be believed, nearly half of the Canadian labour force is at high risk of automation in the next 10 to 20 years. But what does that really mean for today’s – and tomorrow’s – workers?

The reshaping of economies due to innovations in technology is a challenge that has persisted across time – in fact, economist Joseph Schumpeter considered it to be the essential fact about capitalism: technologies emerge and economies are forced to transition. 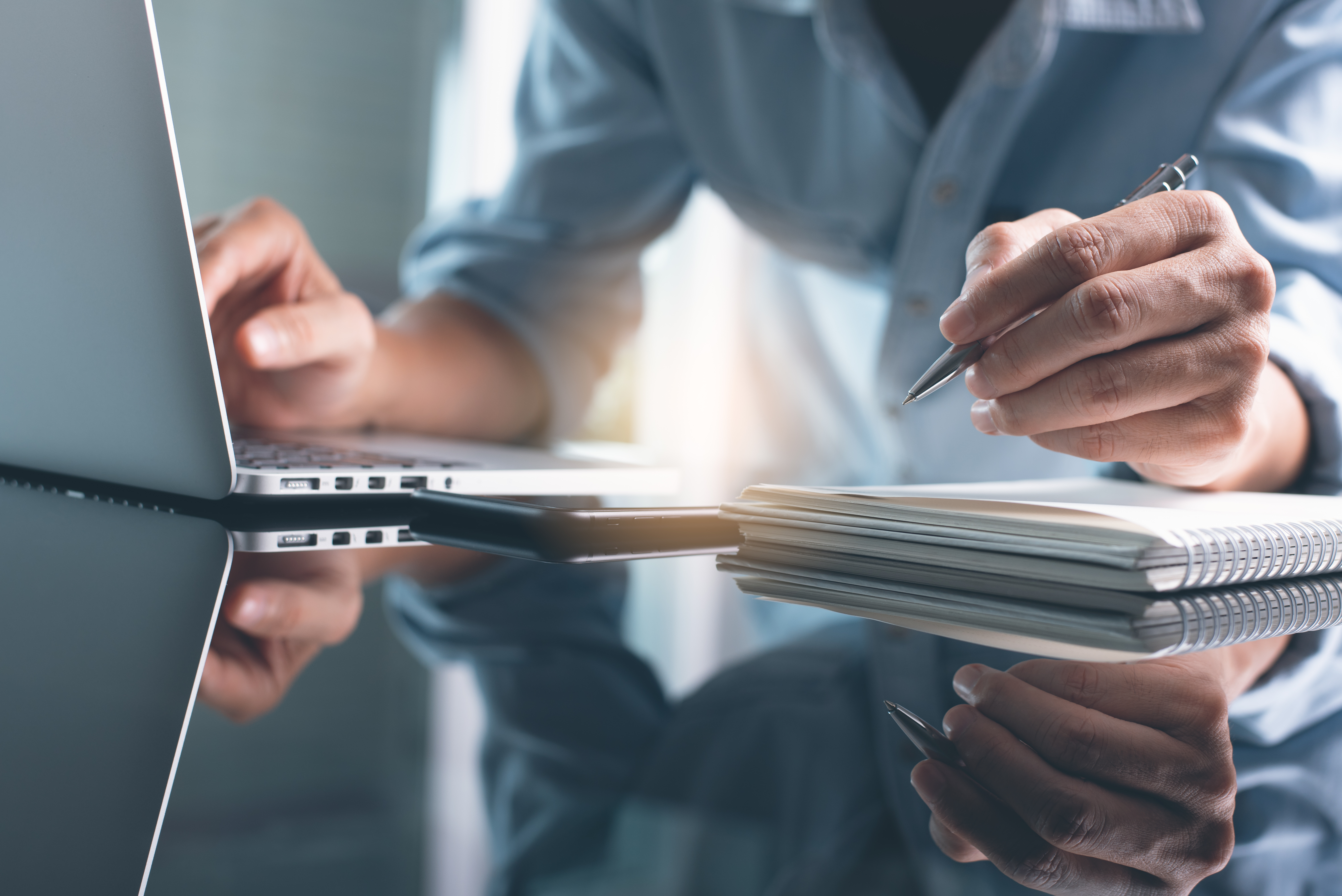